The phrase “toxic mold” is enough to strike fear into the heart of any homeowner, but it’s important to note that of the hundreds of thousands of known species of mold, only around 200 species are known to produce the toxic compounds known as mycotoxins. 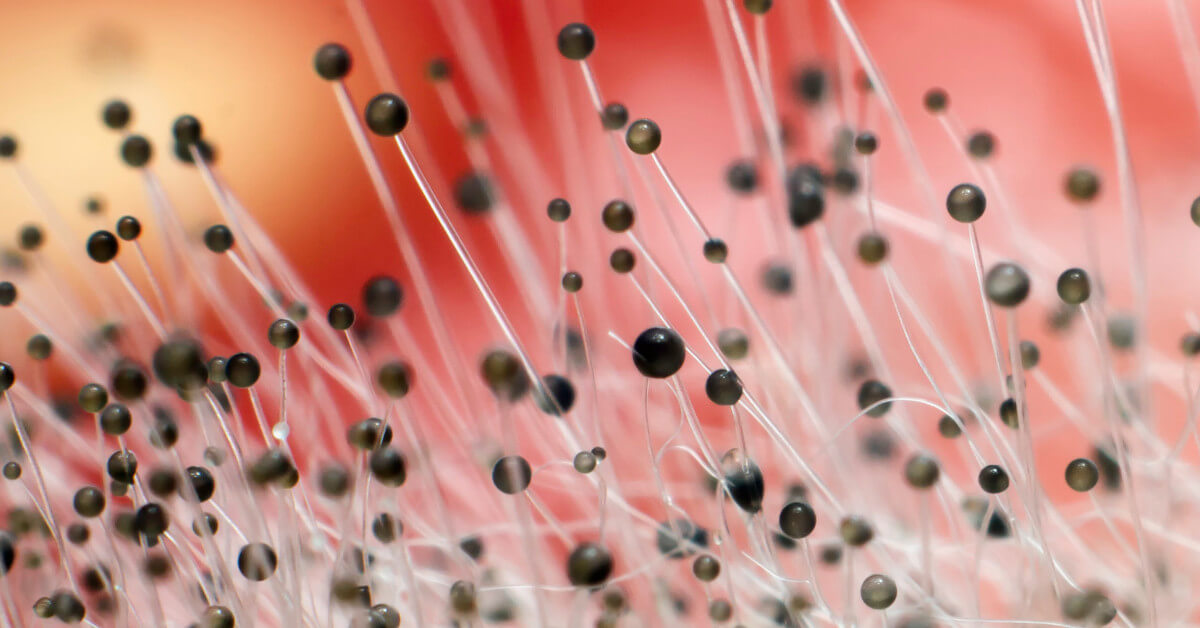 Mycotoxins are toxic compounds that are naturally produced by certain types of molds.  All mycotoxins are produced by mold, but not all molds produce mycotoxins.  There over 400 identified mycotoxins, most of which are cytotoxic.  This means that they are toxic to living cells.  According to the World Health Organization (WHO), some of the most common and dangerous mycotoxins of concern to humans are the following:

There is still much research to be done about the role of mycotoxins in mold and human health.  Mycotoxins are a secondary metabolite of mold that is specifically toxic and harmful to vertebrates, but it’s unknown why exactly they are produced.  Current research suggests there are two primary reasons that mold produces mycotoxins.  The first is to aid in the digestion of the substrate on which the mold is reproducing.  The second is as a defense mechanism produced when the mold is under stress.  No matter the reason, mycotoxins can be very detrimental to human health. The safest way to avoid them is to prevent the proliferation of mold inside your home or seek a professional mold remediation contractor for help.

Most people think of allergy and respiratory symptoms when they think of illnesses relating to mold exposure, and these are the most common symptoms of typical mold exposure.  Exposure to mycotoxins, though, presents as toxicity symptoms as opposed to allergy symptoms and is more severe and far-reaching because the molecular structure varies so greatly between each toxin.  The vast majority of information on mycotoxin exposure comes from existing case studies and studies on animals.  These studies indicate that exposure to high levels of mycotoxins can result in both acute and chronic symptoms in almost all areas of the body, depending on the type of mycotoxin involved.  Currently, mycotoxins are known to have four basic kinds of toxicity.

In addition to these four main types of toxicity, some mycotoxins are carcinogenic, estrogenic, hemorrhagic, immunotoxic, nephrotoxic, hepatotoxic, dermatoxic, and neurotoxic, causing a vast array of symptoms ranging from bleeding disorders to kidney failure to cancer.

As mentioned, there are over 200 species of mold that are known to produce mycotoxins.  Of those species, there are four that are most commonly dangerous to humans.

Several different Aspergillus species produce a variety of mycotoxins that are hazardous to both humans and animals. The main mycotoxins produced are aflatoxins and ochratoxin A and are known to be carcinogenic, which means cancer-causing. These are also known to cause kidney damage and impact fetal development and the immune system.

Ochratoxin A and patulin are mycotoxins commonly released by Penicillium molds. As mentioned, ochratoxin A can negatively impact several body systems. Patulin can cause acute liver, spleen, and kidney damage.

Fusarium produce a wide range of mycotoxins, including trichothecenes which can be acutely toxic to humans, causing rapid irritation to both the skin and intestines. Additionally, there is evidence of chronic health problems, including immune suppression and fertility issues as well as esophageal cancer from long-term exposure.

Alternaria produce more than 70 different mycotoxins name for the mold. Research is still ongoing, but evidence suggests that Alternaria mycotoxins are genotoxic, meaning they can cause damage to DNA and chromosomes.

Mycotoxins produced by mold are an ongoing area of research.  Many of them are known to be dangerous to humans with extensive exposure, and the best way to protect yourself from mycotoxins is to reduce mold exposure.  Ensure that mold is properly remediated and any moisture and water damage are thoroughly cleaned and dried to avoid mold proliferation inside your home.